Warning: "continue" targeting switch is equivalent to "break". Did you mean to use "continue 2"? in /home/arianashostal/public_html/wp-content/plugins/revslider/includes/operations.class.php on line 2854

Warning: "continue" targeting switch is equivalent to "break". Did you mean to use "continue 2"? in /home/arianashostal/public_html/wp-content/plugins/revslider/includes/operations.class.php on line 2858

Warning: "continue" targeting switch is equivalent to "break". Did you mean to use "continue 2"? in /home/arianashostal/public_html/wp-content/plugins/revslider/includes/output.class.php on line 3708
 Ariana's Galapagos Hostal
Discover: Santa Cruz Island

Visiting sites that can be done by boat from Santa Cruz Island: 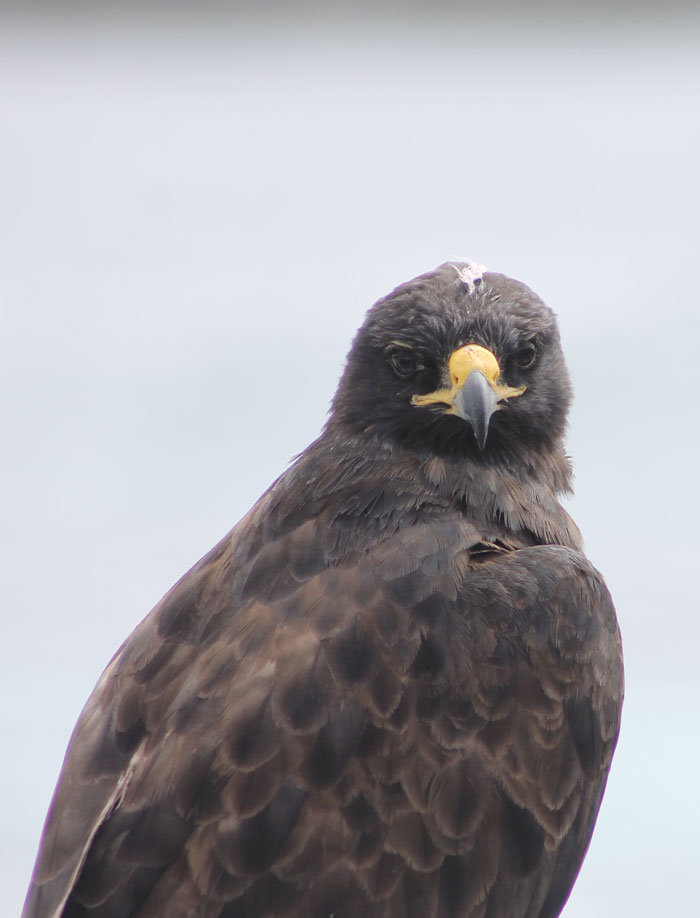 Plazas Sur Island– It located east side of the island Santa Cruz and just thirteen hectares, is one of two islands formed by submarine geological survey process. Its uneven terrain allows Galapagos sea lions have been laid, forming a colony, where females give birth to their young and then return constantly fishing operations to suckle. They can be seen along the shore to small baby lions, practicing swimming as adults, to feed themselves. At the end of the trail, the edge of the cliff, you can see sea lions, who have been expelled by the alpha male, who controlled the territory for a period of time up to two weeks while fighting male without colony that they lurk. Besides Galapagos land iguanas that feed on cactus and succulents land, you can also see marine iguanas that are exposed to the sun to regulate their body temperature before diving into the ocean in search of the prized as green algae, which is their food. From the chasm of the ravine, it is an impressive volcanic landscape, overgrown Sesuvium, which gives a red dye enters contrast with the turquoise sea, because the light is reflected on the covered seabed organic sediments. This Barranco has become home to countless seabirds, who nest there and feed their chicks.

attractions: Land iguanas, marine iguanas, sea lions, gulls bifurcated tail and other seabirds in a beautiful landscape. Activity: Dry landing on a small pier where you receive the baby sea lions. Guided walk on the path. Good shoes for the hike is recommended.

Punta Carrión (Santa Cruz Island) – A cliff located in the extreme northwest of the island of Santa Cruz, where a small colony of fur-sea lion takes refuge. Excellent place for snorkeling activity deepwater, where besides observing different types of reef fish, you can see stingrays as well as reef sharks fin such as white tip sharks and blacktip sharks fin. Sea turtles are very rarely seen in the shallow waters. There is no landing site in place, which is why the activity is only water from the boat and a great opportunity to explore the underwater world.

Las Bachas Beach (Santa Cruz Island) – A beautiful white sand coral beaches, where the sunlight is reflected in the sandy bottom, giving the water a turquoise color. These beaches were chosen by sea turtles, who in the night deep into the beaches in search of a place in the sand to lay their eggs and then return to sea. The site is located in the northern part of the island of Santa Cruz, surrounded by mangroves and tropical dry forest. The high part of Santa Cruz Island, creates a rain shadow on the north side, so this place spends most dry year. Some brackish lagoons in the area, attract some local birds such as lapwings real, pink flamingos, Galapagos ducks, moorhens and other species in addition to migratory birds.

The swimming and snorkeling area is restricted to the beach where we disembark, where you can see some of the reef fish and the occasional sea turtle.

The beach is accessed by yacht with a wet landing, you can do it barefoot, to explore the site after the walk it should be done by following the instructions naturalist guide, but always with footwear.

Seymour Norte Island– This small island located off the island of Baltra. It is located in the rain shadow of the Santa Cruz Island. This makes it a dry island during most of the year, so the vegetation is characterized by tropical dry forest. An ideal nesting seabirds place. Since April the blue-footed boobies begin their courtship dance, you see them lift their blue legs to conquer the females flit in search of a partner for mating season. The procession of the blue-footed booby is one of the most developed and attractive to tourists visiting the Galapagos. Other birds that attract attention for their spectacular courtship are frigates, whose males inflate a huge gular pouch red contrasting with the black plumage, making it visible and attractive to great distance, to attract a female who seeks mate. The trail is rocky and gives the opportunity for land iguanas and lava lizards mimic. Along the coast you can appreciate the Galapagos sea lions, whose offspring are suckled by their mothers. The swallow-tailed gulls, known for its nocturnal feeding habits, nesting along the coast between beaches and cliffs. A tremendous amount of seabirds that flutter over the heads of tourists, it is highly recommended the use of hats, not only by the sun factor, but in addition to head the protected birds.